Inside Ted Ligety's masochistic plan to take over the ski universe, starting with the Sochi Olympics ... IT'S A JULY MORNING in Park City, Utah, and U.S. Ski Team star Ted Ligety, six of his teammates, and I are locked in an intense game of basketball. From the first inbound, Ligety, who is five foot eleven and 185 pounds of power, drives hard, tosses elbows, and blows through picks. Then—"Ahhhh!"—he comes down hard on his ankle, turning it over. It starts to swell, and Ligety limps around with clenched teeth, but after ten minutes he shakes off the pain. He has to: the Winter Games in Sochi are only seven months away, and Ligety is expected to contend for numerous medals. There's a lot of training to do. ... "Ted figured out a way to ski that nobody has duplicated"

Drones—or remotely piloted aircraft (RPAs), as they are known in the military—have quickly become one of the Pentagon’s tools of choice for precision surveillance and attack, and Holloman is responsible for training new pilots and sensor operators in order to meet swelling demand. This year the base will produce 818 RPA operators, more than double the number of projected F-16 trainees. All told, over 20,000 military and civilian personnel are currently assigned to the RPA program, representing nearly 5% of the Air Force's total capability. ... Base and squadron commanders say the RPA program is on track to become one of the Air Force’s largest divisions. In fact, for the first time ever, drones were responsible for more than half of the weapons dropped by the U.S. on Afghanistan last year. New recruits and pilots transferring to the drone program from other aircraft all pass through Holloman, sooner or later. ... If the pilot of popular mythology is intuitive and independent, the pilot of the RPA era must be analytical and collaborative. He (or sometimes she) must be comfortable multitasking, effective at communicating within and across teams, and capable of continually learning on the job. He or she may have a family to support, and the desire to be present at Little League games and piano recitals. ... Indeed, the daily reality for RPA pilots, as well as sensors, stands in stark contrast to the Maverick of myth. ... The new Maverick represents the future of work in a fully global world dominated by complex machines, complex communications, and fluid, remote teams. 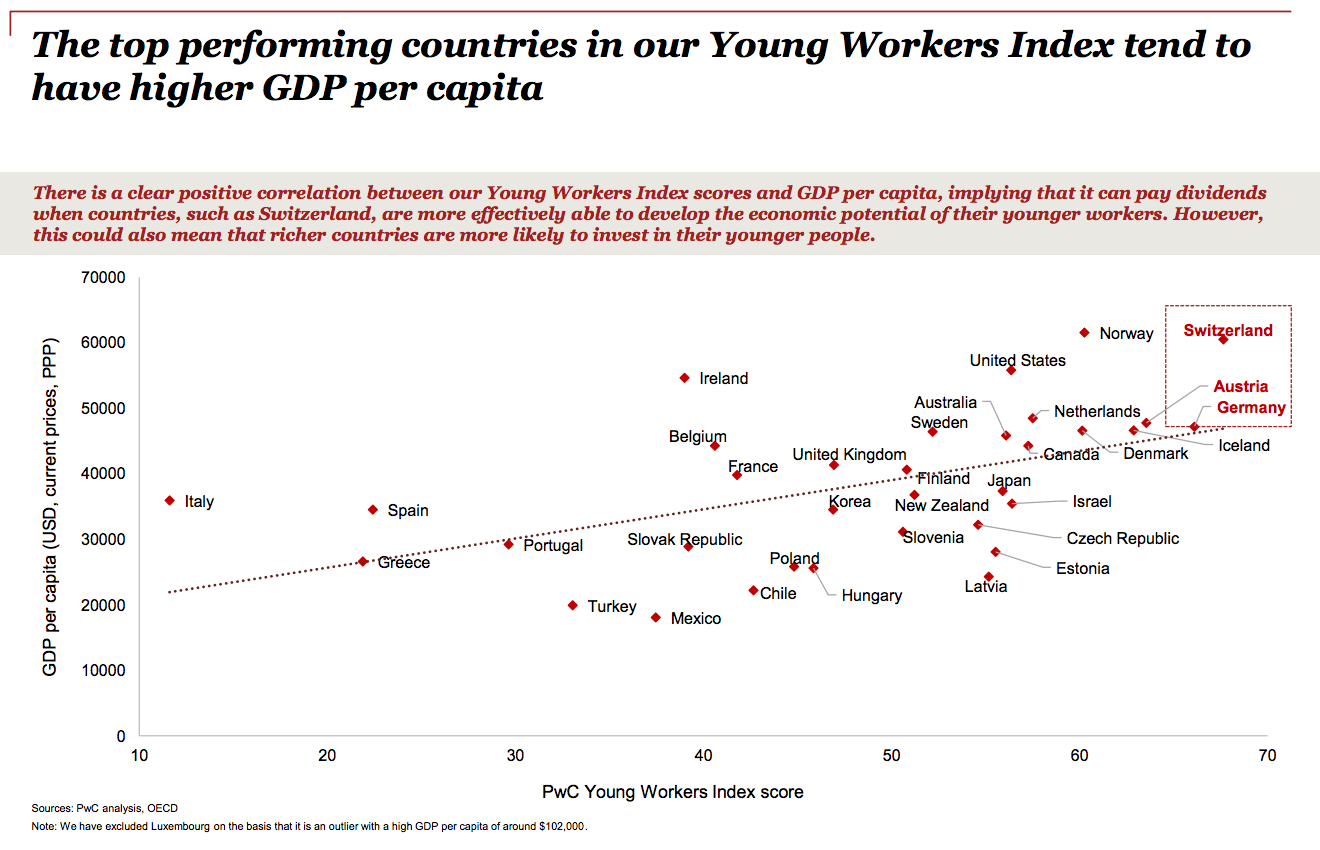 The number of active workers, who live across the globe, is estimated to run between 15,000 and 20,000 per month, according to Panos Ipeirotis, a computer scientist and professor at New York University's business school. Turkers work anywhere from a few minutes to 24 hours a day. ... American Turkers are mostly women. In India, they're mostly men. Globally, they're most likely to have been born between 1980-1990. About 75% are Americans, roughly 15-20% are from India, and the remaining 10% are from other countries. ... "Requesters"—the people, businesses, and organizations that outsource the work—set prices for each task, and the tasks vary widely. ... what do Turkers make, on average? It's hard to say. But Adrien Jabbour, in India, said "it's an achievement to make $700 in 2 months of work, working 4-5 hours every day." Milland reported that she recently made $25 for 8 hours of work, and called that "a good day."