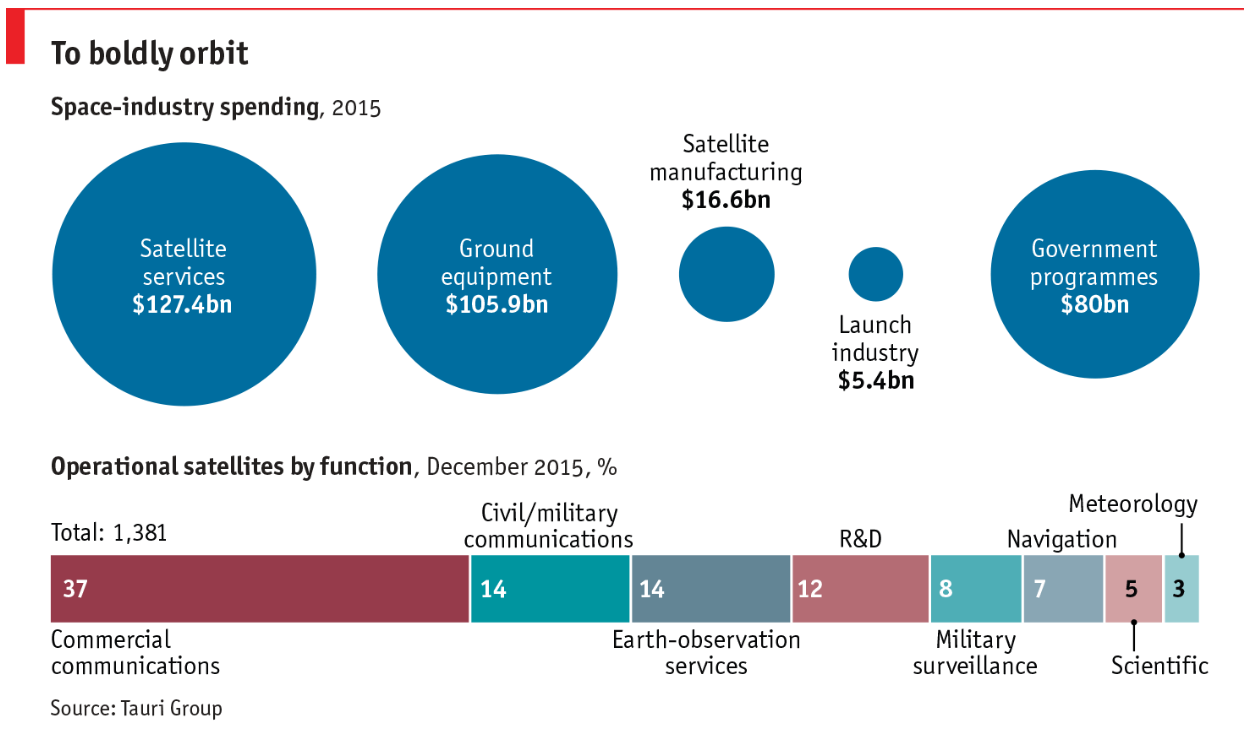 The ambition to create the version of the F-35 that I watched on the tarmac at Patuxent River—one that can make short takeoffs and vertical landings—was what got the fighter jet’s development under way in the 1980s. The Defense Advanced Research Projects Agency (Darpa), the Pentagon’s tech arm, began working at the Marine Corps’ behest on an improved version of the Harrier, a crash-prone vertical-landing jet of British design. According to a Pentagon history of the F-35, Darpa quietly sought assistance from a research and development arm of Lockheed Martin known as the Skunk Works. By the early 1990s, the Darpa-Skunk Works collaboration had produced preliminary concepts, and the Marine Corps began pressing Congress for funding. The Air Force and Navy insisted that they, too, needed stealthy, supersonic fighters to replace aging Cold War-era models. Out of this clamoring grew a consensus that the only way to afford thousands of cutting-edge fighters was to build a basic model that could be customized for each service. ... The degree of commonality among the three versions of the F-35—the shared features—turned out to be not the anticipated 70 percent but a mere 25 percent, meaning that hoped-for economies of scale never materialized. A pattern of continual reengineering resulted in billions of dollars in cost overruns and yearslong delays.