A thirty-second earthquake generally has a magnitude in the mid-sevens. A minute-long quake is in the high sevens, a two-minute quake has entered the eights, and a three-minute quake is in the high eights. By four minutes, an earthquake has hit magnitude 9.0. ... Most people in the United States know just one fault line by name: the San Andreas, which runs nearly the length of California and is perpetually rumored to be on the verge of unleashing “the big one.” That rumor is misleading, no matter what the San Andreas ever does. ... Just north of the San Andreas, however, lies another fault line. Known as the Cascadia subduction zone, it runs for seven hundred miles off the coast of the Pacific Northwest, beginning near Cape Mendocino, California, continuing along Oregon and Washington, and terminating around Vancouver Island, Canada. The “Cascadia” part of its name comes from the Cascade Range, a chain of volcanic mountains that follow the same course a hundred or so miles inland. The “subduction zone” part refers to a region of the planet where one tectonic plate is sliding underneath (subducting) another. ... If, on that occasion, only the southern part of the Cascadia subduction zone gives way—your first two fingers, say—the magnitude of the resulting quake will be somewhere between 8.0 and 8.6. That’s the big one. If the entire zone gives way at once, an event that seismologists call a full-margin rupture, the magnitude will be somewhere between 8.7 and 9.2. That’s the very big one. 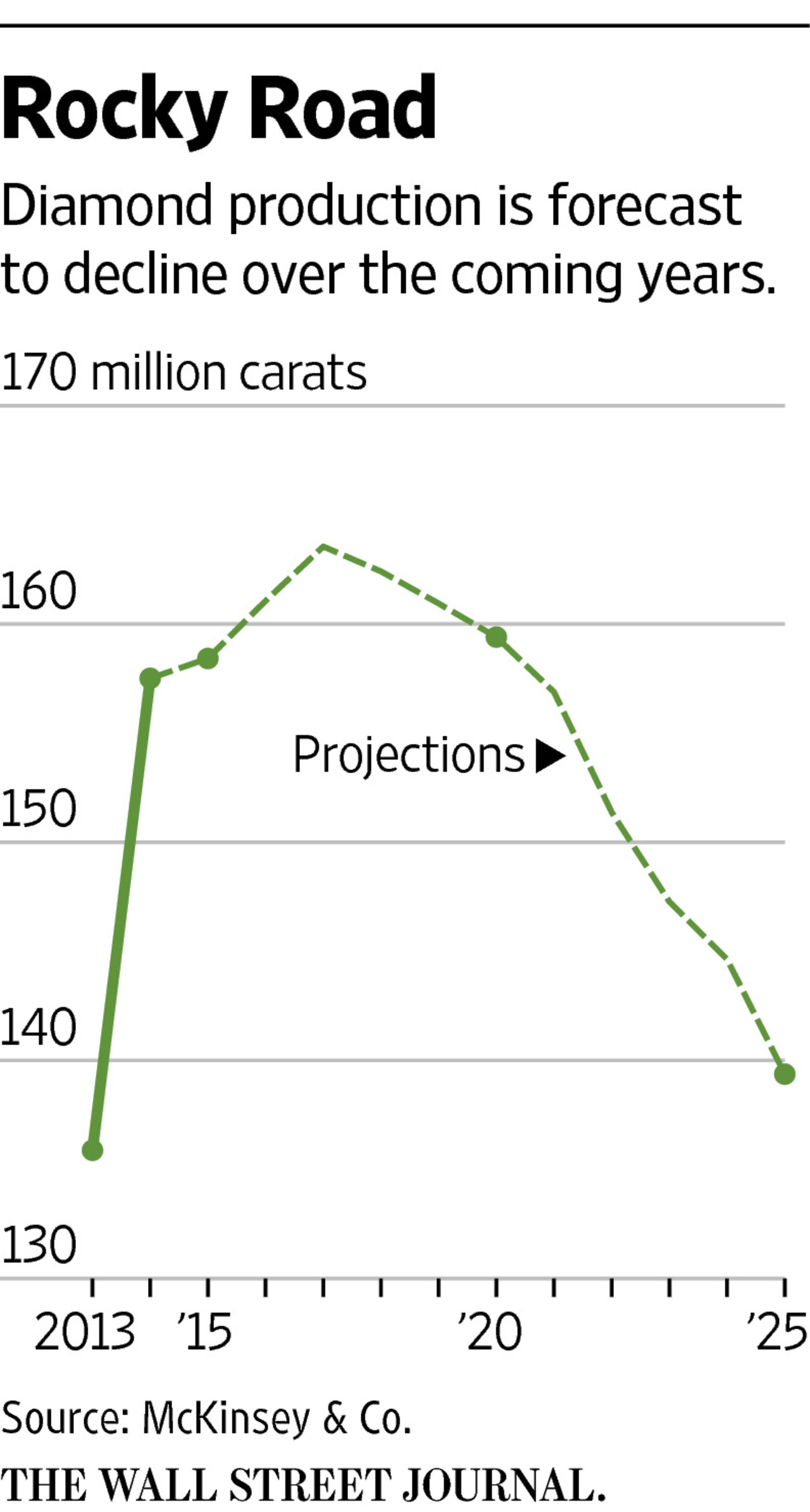 On August 27, 1883, the Earth let out a noise louder than any it has made since. ... It was 10:02 a.m. local time when the sound emerged from the island of Krakatoa, which sits between Java and Sumatra in Indonesia. It was heard 1,300 miles away in the Andaman and Nicobar islands (“extraordinary sounds were heard, as of guns firing”); 2,000 miles away in New Guinea and Western Australia (“a series of loud reports, resembling those of artillery in a north-westerly direction”); and even 3,000 miles away in the Indian Ocean island of Rodrigues, near Mauritius (“coming from the eastward, like the distant roar of heavy guns.”)1 In all, it was heard by people in over 50 different geographical locations, together spanning an area covering a thirteenth of the globe. ... Think, for a moment, just how crazy this is. If you’re in Boston and someone tells you that they heard a sound coming from New York City, you’re probably going to give them a funny look. But Boston is a mere 200 miles from New York. What we’re talking about here is like being in Boston and clearly hearing a noise coming from Dublin, Ireland. Traveling at the speed of sound (766 miles or 1,233 kilometers per hour), it takes a noise about four hours to cover that distance. This is the most distant sound that has ever been heard in recorded history. ... A volcano on Krakatoa had just erupted with a force so great that it tore the island apart, emitting a plume of smoke that reached 17 miles into the atmosphere, according to a geologist who witnessed it. You could use this observation to calculate that stuff spewed out of the volcano at over 1,600 miles per hour—or nearly half a mile per second. That’s more than twice the speed of sound.

Bringing people back from death’s door is Catena’s moonlight gig – she is on shift from 6pm to 2am six to eight times a month. By day, she is the managing director of Catena Zapata, the flagship brand of a family-owned company that sells bottles worth over $140m a year, making it Argentina’s second-biggest wine exporter. The firm was founded in 1902 by her great-grandfather Nicola Catena, and she assumed the reins from her father Nicolás in 2009. She spends four months a year in Argentina overseeing the winery’s operations, and two more as the olive-skinned, pony-tailed “face of Argentine wine”, promoting her products at tastings and dinners across the globe. She manages her staff of 120 via Skype and WhatsApp. ... Catena insists she sees her role as that of a detective, not an inventor. And she has modelled the CIW not after the development arm of a pharmaceutical firm, synthesising precious new compounds from scratch, but rather the upstream division of an oil company, searching for natural treasures the Earth has hidden away. ... how can destroying wine help Catena Zapata make its tipples taste better rather than worse? The answer is that the CIW is using baking as a kind of stress test: all wines subjected to this treatment will suffer, but some will suffer more and others less.

Meanwhile, a thousand miles west, on the prairies and farms of central Iowa, a 2-year-old boy named Clair Patterson played. His boyhood would go on to be like something out of Tom Sawyer. There were no cars in town. Only a hundred kids attended his school. A regular weekend entailed gallivanting into the woods with friends, with no adult supervision, to fish, hunt squirrels, and camp along the Skunk River. His adventures stoked a curiosity about the natural world, a curiosity his mother fed by one day buying him a chemistry set. Patterson began mixing chemicals in his basement. He started reading his uncle’s chemistry textbook. By eighth grade, he was schooling his science teachers. ... During these years, Patterson nurtured a passion for science that would ultimately link his fate with the deaths of the five men in New Jersey. Luckily for the world, the child who’d freely roamed the Iowa woods remained equally content to blaze his own path as an adult. Patterson would save our oceans, our air, and our minds from the brink of what is arguably the largest mass poisoning in human history.