The mining industry has enriched Chile. But its future is precarious … TOURIST shops sell polished copper trinkets. Building after building sports a bit of copper cladding. Even the taxi-drivers in Santiago, Chile’s capital, know the price of copper. It is not hard to guess what the country’s biggest export is. … Copper has been kind to Chile. It provides 20% of GDP and 60% of exports. Thanks to it, Chile’s economy is expanding by nearly 6% annually, while inflation and unemployment are enviably low. Poverty rates have tumbled; public services are mostly good. Chile has other strengths, such as agriculture, tourism and even high-tech. But small shifts in the copper price make headlines.

Visited on a chilly day in December, the area around the top of the mine, the “collar” in mining terms, doesn’t look inviting. Steam clouds pour from the mouth of No. 9. It’s the hot air being drawn from the cave dug at the bottom of No. 10. That far down, rocks formed billions of years ago still carry heat from the molten core of the earth. Without the elaborate refrigeration system that pumps chilled air down No. 10, the bottom of the mine would be 180F, far too hot for a human to withstand. ... a venture between the two largest mining companies in the world, Rio Tinto and BHP Billiton. Together they’ve spent more than $1 billion, including $350 million sinking the No. 10 mine shaft, in hopes of tapping nearly 2 billion metric tons of ore. Less than 2 percent of it is believed to be copper. It might not sound like much, but that’s considered dense, making it the fourth-largest undeveloped copper deposit in the world. ... Resolution Copper plans to dig four more shafts over the next 15 years. At peak production, this will be the biggest copper mine in the U.S., producing 100,000 tons of rock a day, and enough copper to meet a quarter of the country’s demand. It could also end up being a financial problem for its owners. The price of copper, along with lots of other commodities, has crashed as China’s economy has slowed. The Resolution mine is essentially an enormous bet that the third-most-used metal in the world is oversold and that prices will rebound by the time the mine opens in several years. ... Steaming hot water pours off the rocks; during construction, workers bored into an ancient lake trapped thousands of feet underground by impermeable rock, and it’s leaking into the mine. It’s like standing in a tropical rainstorm. A digital hydrometer on the wall registers 100 percent humidity. Overhead, cooled air gushes out of a metal duct, blowing the rain sideways and keeping the temperature in the mid-70s.

In the US, municipal drinking water is protected by the Safe Drinking Water Act, which compels utilities to monitor things like microorganisms and the disinfectants used to subdue them. In 1998 the EPA tightened its standards on disinfectants, many of which can have their own toxic byproducts. One of the worst offenders is a classic: chlorine. Its main replacement, a chemical called chloramine (really just a mix of chlorine and ammonia), has lower levels of carcinogenic breakdown products, but it also makes the water corrosive—enough to eat through metal. ... Lead is insidiously useful. It’s hard but malleable, is relatively common, melts at a low enough temperature to be workable, and doesn’t rust. The Romans used it for plumbing—in fact, that word derives from the Latin word for lead, plumbum. Even the Romans noticed, as early as 312 BC, that lead exposure seemed to cause strange behaviors in people. But as Werner Troesken, an economist at the University of Pittsburgh, explains in his book The Great Lead Water Pipe Disaster, lead pipes solved a lot more problems than they caused. The hydrologists of the 19th century knew that lakes and wells could harbor cholera; they needed large, clean bodies of water that they could pump into the city. Lead made those pipes possible. ... in 1991 the EPA instituted the Lead and Copper Rule, requiring utilities to check water regularly. The critical level has changed over the years as new science has come to light, but today officials are required to take action if lead exceeds 15 ppb in more than 10 percent of residents’ taps. The metric is utilitarian, scaled to spot trouble just before it turns into disaster. It’s a good rule, as long as utilities follow it.

Williams’ discovery of the mysterious block was followed by dozens of reports of similar findings on beaches across western Europe. The blocks, materializing from the Atlantic surf, would cast the spotlight on gutta percha, a Victorian commodity whose obscurity belied its crucial place in modern communications. The humble latex would accelerate global telecommunications to a previously unimagined pace; cement the British empire’s grip over the world’s critical messaging systems; and spur industry and academia to devise some of the foundational theories of modern physics. ... The Victorian system of submarine cables literally laid the foundation, in many cases, for today’s fiber-optic networks. The globe-spanning networks of the day spawned business titans, and technological innovators, that bear close parallels to today’s internet-enabled tycoons. Gutta percha was largely replaced by polyethylene by the 1950s, ending a century of industrial telecommunications use. ... in 1832, a Scottish surgeon stationed in Singapore with the East India Company named William Montgomerie wrote a paper about gutta percha’s unique properties: it could be moulded in hot water but it hardened as it cooled. ... It was as if the Elon Musks or Steve Jobs of the day were all focused on the same, potentially world-altering technology. ... Pender’s businesses left a legacy. Vestiges of his cable empire live on in today’s telecom conglomerates. His firms formed the core of Cable & Wireless 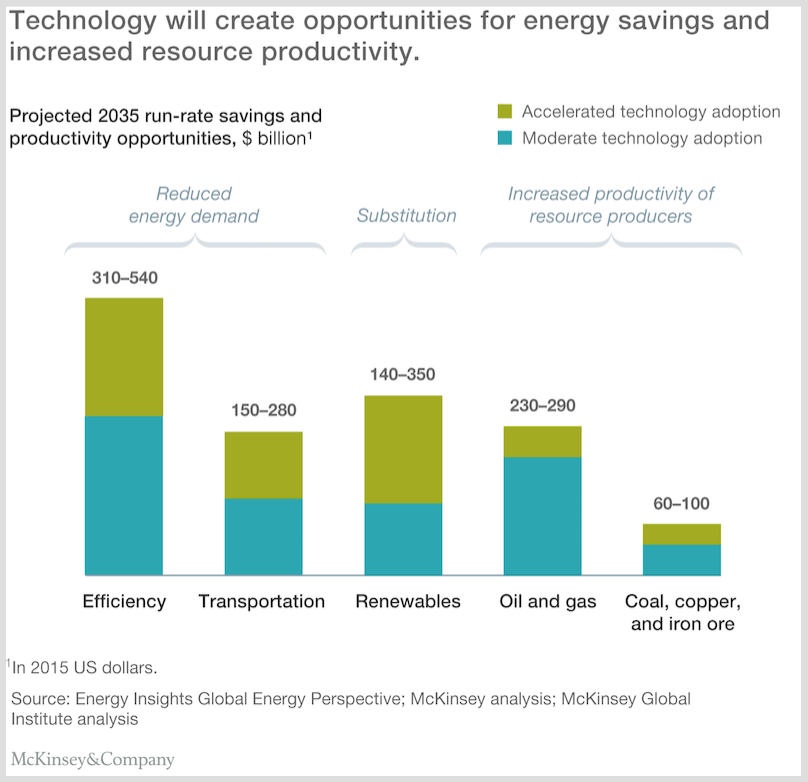