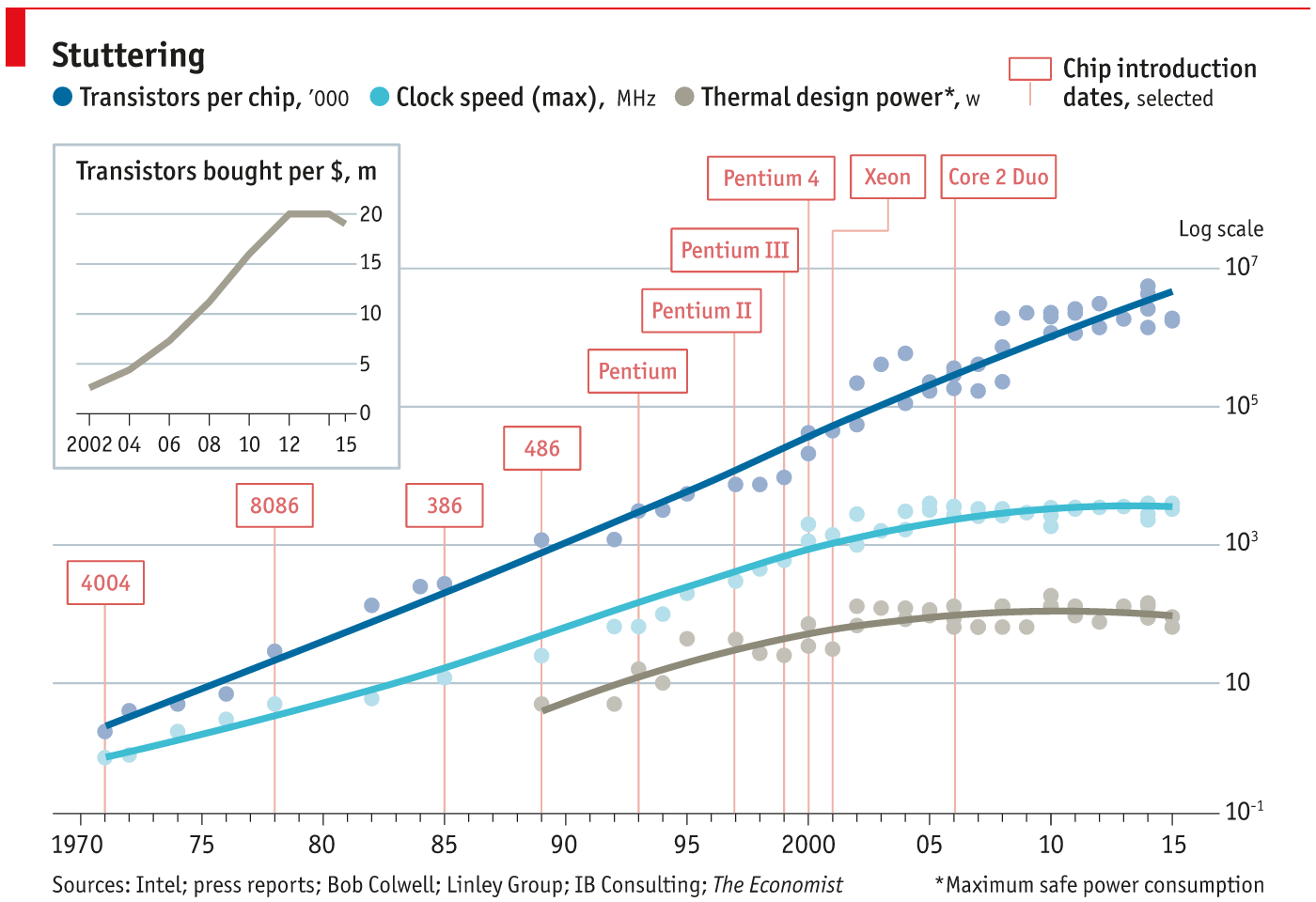 The company’s deliberateness and caution may seem out of step in an age when management gurus celebrate a “fail fast” ethos. But for nearly three decades it has been a pace that has seemed to sit well with health-minded and environmentally conscious consumers, who have made Seventh Generation the biggest green cleaning brand in the U.S. market, with some $250 million in annual sales. In a relatively sleepy industry, the company’s revenues have averaged double-digit growth rates since 2006. ... The deal is a bet by Unilever on the continued evolution of a species: the eco-conscious consumer—an alert, premium-paying shopper. Initially that group was concerned only (or mostly) with what they put inside their bodies. Next they became more selective about what they put on them—and finally with what’s around them. In other words, says Nitin Paranjpe, president of Unilever’s home-care business, “it started off first in food, then moved to personal care, and now to home care as well. The entire natural segment is clearly on trend.” ... These shoppers, the theory goes, don’t just want cleaners that sound as though they’ve got a whiff of sage and citrus, but ones that are actually free of ingredients that consumers can barely pronounce and don’t understand. This demand for purity and simplicity, after all, has been one of the biggest drivers in the food industry for the past few years. ... another challenge for Seventh Generation now isn’t getting things clean, necessarily, but changing shoppers’ minds about what clean means. Consumers typically evaluate a detergent based not only on whether it removes stains and brightens clothes but also on whether it leaves them smelling “clean.” The problem is, clean isn’t supposed to smell like anything.

The fund almost never loses money. Its biggest drawdown in one five-year period was half a percent. ... Few firms are the subject of so much fascination, rumor, or speculation. Everyone has heard of Renaissance; almost no one knows what goes on inside. ... For outsiders, the mystery of mysteries is how Medallion has managed to pump out annualized returns of almost 80 percent a year, before fees. ... Competitors have identified some likely reasons for the fund’s success, though. Renaissance’s computers are some of the world’s most powerful, for one. Its employees have more—and better—data. They’ve found more signals on which to base their predictions and have better models for allocating capital. They also pay close attention to the cost of trades and to how their own trading moves the markets. ... At their core, such models usually fall into one of two camps, trend-following or mean-reversion. ... “You need to build a system that is layered and layered,” Simons said in a 2000 interview with Institutional Investor, explaining some of the philosophy behind the firm and the Medallion model. “And with each new idea, you have to determine: Is this really new, or is this somehow embedded in what we’ve done already?”

Instead the question is whether something basic has changed in the direction of China’s evolution, and whether the United States needs to reconsider its China policy. For the more than 40 years since the historic Nixon-Mao meetings of the early 1970s, that policy has been surprisingly stable. From one administration to the next, it has been built on these same elements: ever greater engagement with China; steady encouragement of its modernization and growth; forthright disagreement where the two countries’ economic interests or political values clash; and a calculation that Cold War–style hostility would be far more damaging than the difficult, imperfect partnership the two countries have maintained. ... The China of 2016 is much more controlled and repressive than the China of five years ago, or even 10. ... Dealing with China is inescapable. It is becoming more difficult, and might get harder still. ... the assumption was that year by year, the distance between practices in China and those in other developed countries would shrink, and China would become easier rather than harder to deal with.

Yes, Vail’s $1.1 billion purchase of only three-quarters of Whistler Blackcomb is that big of a deal, not just because of the historic rivalry or the fact that it’s one of the largest prices ever paid for a ski resort; the two most renowned entities in North American skiing have joined forces, creating what will soon become the world’s largest ski resort company. ... Considering that Japan’s Nippon Cable still owns a quarter of Whistler Blackcomb, VR’s stock-and-cash deal valued the 8,171-acre resort at more than $1.3 billion. ... The deal harkens back to the late 1980s and early 1990s when Japanese investors paid huge dollars for resorts across the western United States—like Steamboat for $110 million in 1990, roughly $90 million more than its sales price a decade earlier. Those at-the-time staggering deals prodded the sudden growth of American Skiing Co., which imploded in the early 2000s, only a few years after borrowing way too much to fund deals like the $289 million purchase of Steamboat and Heavenly. American Skiing’s highly leveraged buys became a sort of industry benchmark for how not to buy big things, a lesson that has lingered for more than a decade. Until the Vail-Whistler marriage.