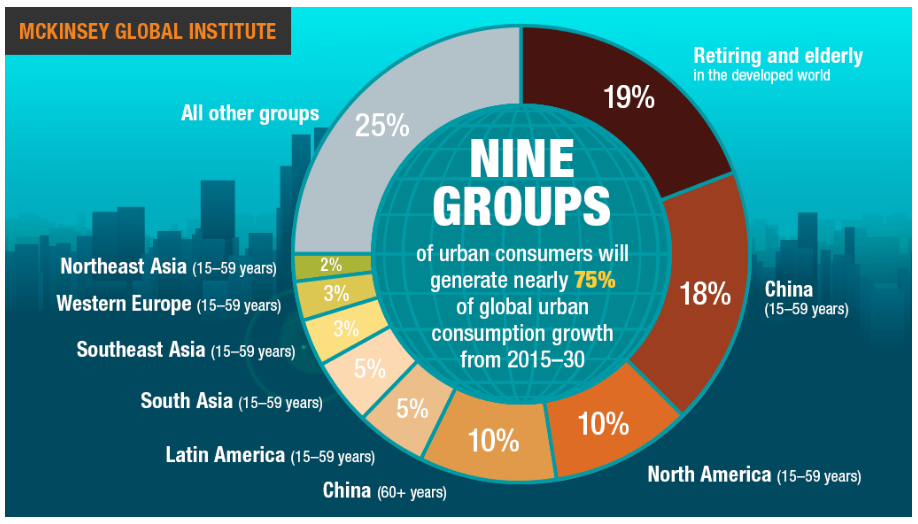 Inside the company that provides fake paparazzi, pretend campaign supporters, and counterfeit protesters ... Adam believed a niche service providing crowds might appeal to campaign directors. But once he launched the service, he found that he was asked to wield his crowds in a way he hadn’t anticipated — not only to support a candidate but to protest a candidate. A candidate might muster 500 supporters to a speech on a college campus, but if Adam sent just five recruits to demonstrate outside the auditorium, he discovered that the media would give equal coverage to both the rally and the demonstration. ... Crowds on Demand, he says, serves several clients a week, sometimes a day — most in L.A., San Francisco, and New York but an increasing number in smaller cities like Nashville, Charlotte, and Minneapolis. When people inquire about a potential event, Adam guides them through the possibilities and the approximate costs: $600 for fake paparazzi at a birthday dinner; $3,000 for a flash mob dancing, chanting, and handing out fliers as a PR stunt; $10,000 for a weeklong political demonstration; $25,000 to $50,000 for a prolonged campaign of protests. According to Adam, protests have become the company’s growth sector, and just as with advertising, repeat impressions are key. ... Hired crowds have a long history. The Roman emperor Nero required that 5,000 of his soldiers show up for his performances and respond with enthusiasm. The 16th-century French poet Jean Daurat bought tickets to his own plays and gave them away to anyone who promised to respond favorably.

Fusion analyzed an archive containing 11.5 million internal documents from Mossack Fonseca’s files, including corporate records, financial filings, emails, and more, extending from the firm's inception in 1977 to December 2015. The documents were obtained by the German newspaper Süddeutsche Zeitung and shared with Fusion and over 100 other media outlets by the International Consortium of Investigative Journalists (ICIJ) as part of the Panama Papers investigation. The massive leak is estimated to be 100 times bigger than Wikileaks. It's believed to be the largest global investigation in history. ... The results of the yearlong investigation encompass 214,488 corporate entities – among them companies, trusts, and foundations –controlled by everyone from heads of state, politicians, Forbes-listed billionaires, to drug lords, businesses blacklisted by the US government, scammers, and FIFA officials. ... Today, he says, “Panama is essentially an extension of the U.S. economy.” It harkens back to the early 20th century, when canal workers were paid in American dollars. In the roaring, free-market friendly 1920s, Panama adopted U.S.-style corporate laws. ... The move to Central America positioned Jurgen Mossack to ride the offshore banking wave that crested in Panama (and around the world) in the 1970s, when the country adopted bank-secrecy legislation designed to attract foreign money.

The company that got its start delivering loaner DVDs in the mail is now positioning itself to be first truly global content network, and its original shows—especially marquee titles like Daredevil—are key to that ambition. ... perhaps the even bigger deal is that sending a new show worldwide felt like no big deal at all; the Netflix war room was less Dr. Strangelove than late-night potluck. Champagne was poured, a countdown ended, the show began, and that was that. Absent the dim lighting and the bubbly and a gaggle of international journalists, it felt like just another day at the office. ... That seeming ease of execution belies the time, money, and effort Netflix has sweated in the years leading up to now. From building up its global IT infrastructure to harnessing a world’s worth of data to creating content with global appeal, Netflix has been focusing its corporate energy on this exact moment. ... For Netflix, becoming a truly global network presents a path for steady growth over the next decade and beyond. It has 75 million subscribers today; there are seven billion more out there. For the world, Netflix’s aspiration could mean much more: the first glimpse at what happens when every part of an online entertainment empire, from interface to content to delivery, is engineered to be everything to everyone, all of the time.