Combined stock repurchases by U.S. public companies have reached record levels, a Reuters analysis finds, but as the recent history of such iconic businesses as Hewlett-Packard and IBM suggests, showering cash on shareholders may exact a long-term toll. ... A Reuters analysis shows that many companies are barreling down the same road, spending on share repurchases at a far faster pace than they are investing in long-term growth through research and development and other forms of capital spending. ... Almost 60 percent of the 3,297 publicly traded non-financial U.S. companies Reuters examined have bought back their shares since 2010. In fiscal 2014, spending on buybacks and dividends surpassed the companies’ combined net income for the first time outside of a recessionary period, and continued to climb for the 613 companies that have already reported for fiscal 2015. ... In the most recent reporting year, share purchases reached a record $520 billion. Throw in the most recent year’s $365 billion in dividends, and the total amount returned to shareholders reaches $885 billion, more than the companies’ combined net income of $847 billion. ... Among the 1,900 companies that have repurchased their shares since 2010, buybacks and dividends amounted to 113 percent of their capital spending, compared with 60 percent in 2000 and 38 percent in 1990. ... For decades, the computer hardware, software and services company has linked executive pay in part to earnings per share, a metric that can be manipulated by share repurchases. 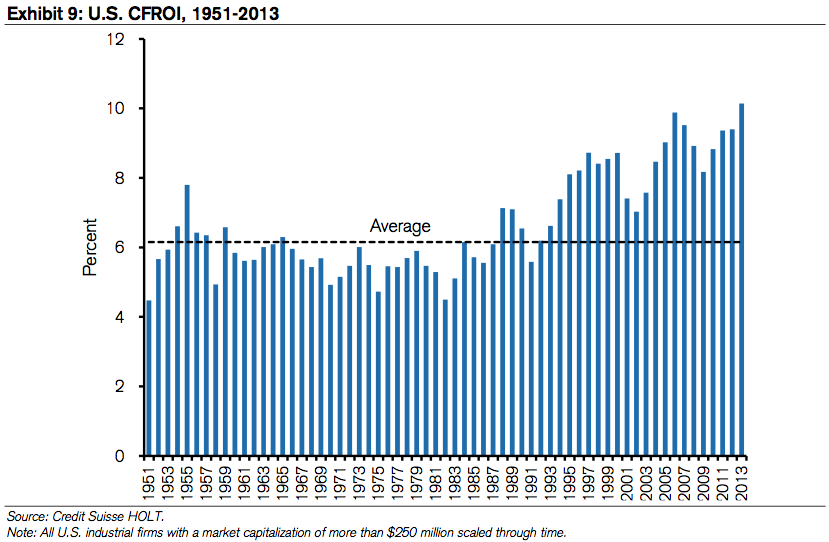