The Guardian - Crash: how computers are setting us up for disaster 17min

This problem has a name: the paradox of automation. It applies in a wide variety of contexts, from the operators of nuclear power stations to the crew of cruise ships, from the simple fact that we can no longer remember phone numbers because we have them all stored in our mobile phones, to the way we now struggle with mental arithmetic because we are surrounded by electronic calculators. The better the automatic systems, the more out-of-practice human operators will be, and the more extreme the situations they will have to face. ... The paradox of automation, then, has three strands to it. First, automatic systems accommodate incompetence by being easy to operate and by automatically correcting mistakes. Because of this, an inexpert operator can function for a long time before his lack of skill becomes apparent – his incompetence is a hidden weakness that can persist almost indefinitely. Second, even if operators are expert, automatic systems erode their skills by removing the need for practice. Third, automatic systems tend to fail either in unusual situations or in ways that produce unusual situations, requiring a particularly skilful response. A more capable and reliable automatic system makes the situation worse. ... The rarer the exception gets, as with fly-by-wire, the less gracefully we are likely to deal with it. We assume that the computer is always right, and when someone says the computer made a mistake, we assume they are wrong or lying. ... For all the power and the genuine usefulness of data, perhaps we have not yet acknowledged how imperfectly a tidy database maps on to a messy world. We fail to see that a computer that is a hundred times more accurate than a human, and a million times faster, will make 10,000 times as many mistakes. ... If you occasionally need human skill at short notice to navigate a hugely messy situation, it may make sense to artificially create smaller messes, just to keep people on their toes.

Rising macroeconomic and geopolitical tensions are creating both opportunities and risks for global investors across the entire global capital markets. We continue to emphasize our five key macro themes, many of which we think can perform against a variety of economic backdrops. First, we believe that assets with Yield and Growth will continue to outperform. Second, we would avoid exposures linked to China’s structural slowing, though we do finally see some emerging investment opportunities in China’s ‘new’ export strategy. Third, we see the opportunity for a significant and potentially sustained upward revaluation in the securities of large domestically-oriented economies. Fourth, the dismantling of the traditional financial services industry has emerged as both a blessing and a curse for investors; we outline our approach for navigating this complicated segment of the global economy. Finally, given the bifurcation across markets that we are now seeing, we believe folks should consider increasing exposure to complex stories, including earnings misses, restructurings, and/or corporate repositionings; at the same time we would be selling simplicity in instances where future earnings streams appear over-priced. 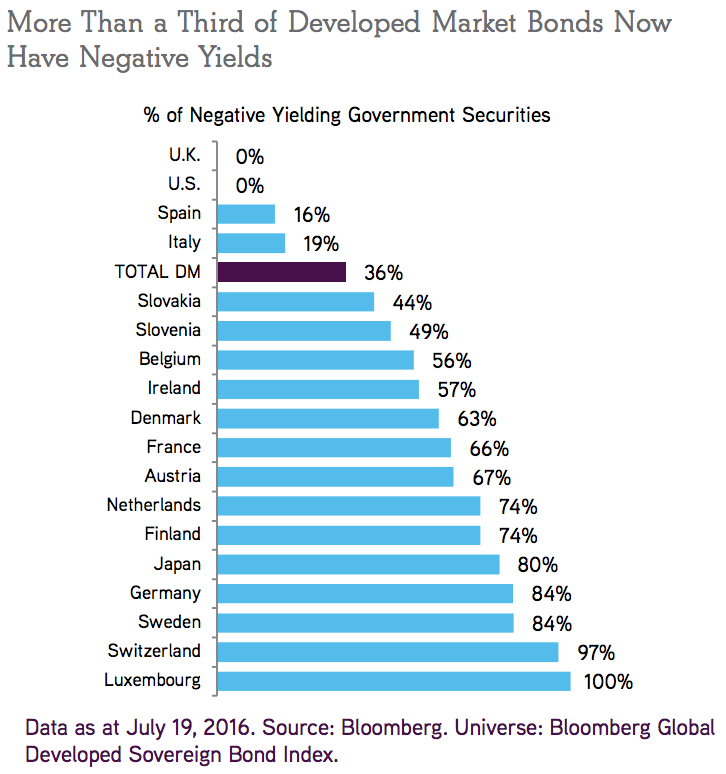 Thanks to sites around this city-state, including Holmul, archaeologists are now piecing together the story of the Snake kings. ... Holmul isn’t a big, famous site like nearby Tikal, and it was mostly ignored by archaeologists until 2000, when Francisco Estrada-Belli arrived. ... He wasn’t looking for anything fancy, such as Classic-era written tablets or ornate burials—just some insight into the roots of the Maya. One of the first things he found was a building a few miles from what appeared to be Holmul’s central cluster of pyramids. In it were the remnants of a mural portraying soldiers on a pilgrimage to a faraway place. ... Oddly, parts of the mural had been destroyed, apparently by the Maya themselves, as if they’d wanted to erase the history it depicted. Hoping to understand why, Estrada-Belli tunneled into several nearby pyramids. Ancient Mesoamericans built their pyramids in stages, one on top of the other, like Russian nesting dolls. When the people of Holmul added a new layer, they preserved the one beneath, which has allowed researchers to tunnel in and see previous structures almost exactly as they were left.

No team in the West can match the Warriors’ firepower. No team in the East has the talent to challenge LeBron James and the defending champion Cleveland Cavaliers. Barring catastrophe, all signs point to a third straight Warriors-Cavs clash next June. ... For the first time in recent memory—or at least the memories of every coach, executive and analyst who spoke to B/R Mag for this story—the NBA Finals matchup seems predetermined. Just ask the Vegas oddsmakers, whose calculators practically melted down in the wake of Durant’s decision ... If the Warriors had a vulnerability before, it was in the final minutes of a close game, when Curry was the only one capable of breaking down the defense. Durant solves that problem.